More than ¾ of the world's plant species are pollinated by bees, among other things. The scale of production of crops dependent on pollinators is constantly increasing, thus making our lives extremely connected to these insects. Unfortunately, due to environmental degradation, their numbers are declining.

There are approximately 20 000 species of bees in the world. As many as 222 of the approximately 470 bee species living in Poland are threatened with extinction. Our consumer attitude may change their fate. Let us support local producers and create diverse habitats for life by sowing honey-giving plants.

Also in Krzyżowa, bees and their hives have a long tradition and play an important role in the history of the place. In addition to the obvious function that the beehives served- housing for the bees that Helmuth James regularly asked about in his letters to Freya during the war years, Freya also used them as a hiding place for these letters.

In May 2019, beehives were again erected by the path leading to the House on the Hill - the former home of Helmuth James and Freya von Moltke. The last hive, which stands near the entrance to the House, relates the history of the former residents and their hives - you just have to open the lid. 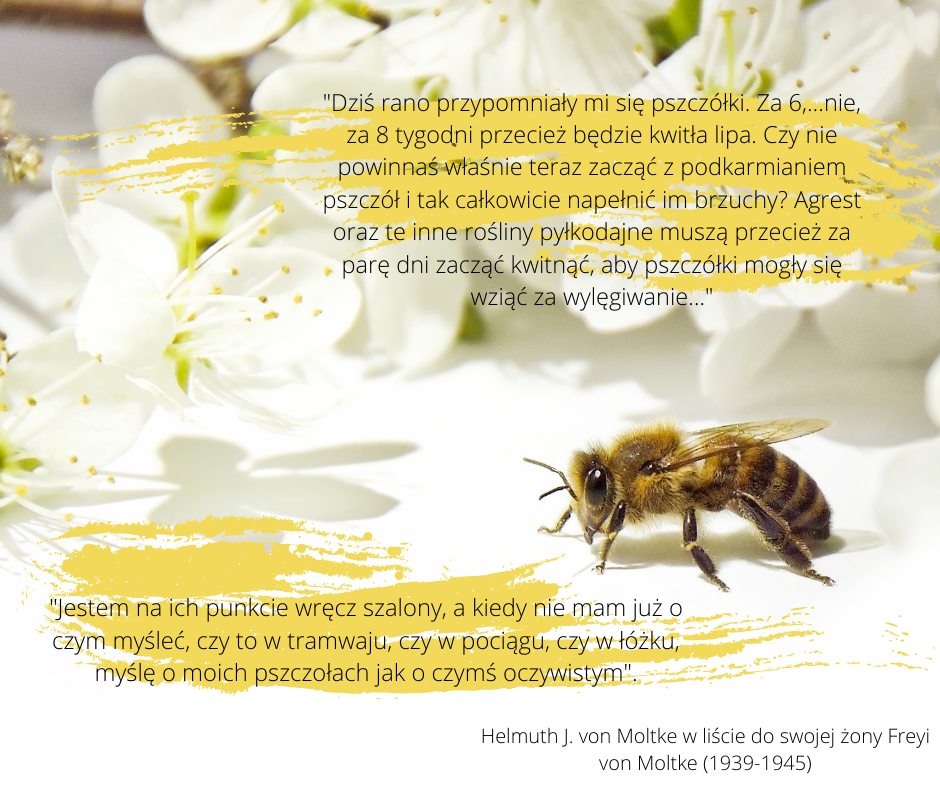 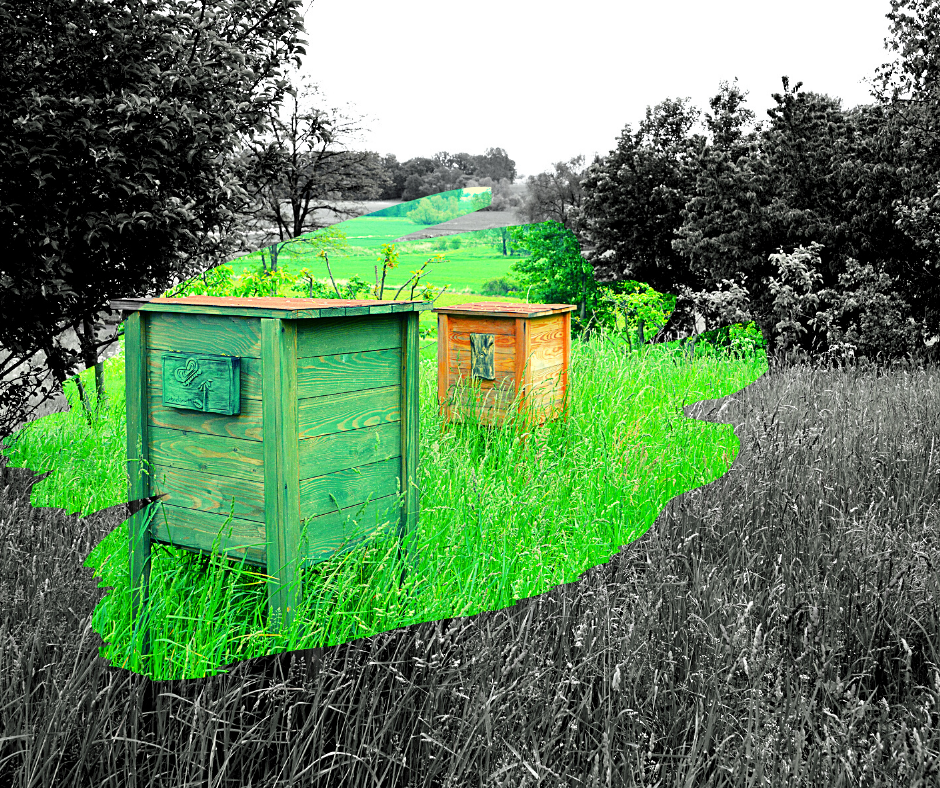 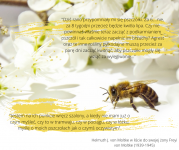 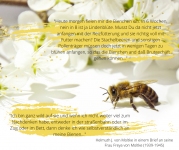 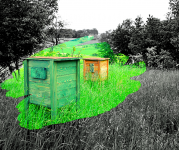