Meeting of the Copernicus Group in Krzyżowa - 2-4 December 2021

On 2-4 December, a meeting of the Polish-German Copernicus Group took place in Krzyżowa. This unique body consists of representatives of the scientific and journalistic community.

The aim of discussions in the Copernicus Group is to identify current, permanent and potential problems of understanding and agreement, differences of interests, points of contention and conflicts in Polish-German relations. The next step is to discuss in the group possible ways of settling them or finding solutions. The result of each discussion is the creation of a common strategy document called "report"("Arbeitspapier").

During the meeting in Krzyżowa, issues connected with the situation after the elections in Germany were discussed. A great deal of attention was also devoted to analysing the concept of a memorial site and a meeting place with Poland in Berlin. Participants also prepared a position paper on the situation in Belarus, which will be published in the coming days.

The Copernicus Group was established in 2000 on the initiative of the Deutsches Polen-Institut in Darmstadt and the Institute for Germany and Northern Europe in Szczecin. Since 2020, the German Institute of Polish Affairs in Darmstadt and the Krzyżowa Foundation for Mutual Understanding in Europe have been running the Group.

The meeting in Krzyżowa was supported by the Foundation for Polish-German Cooperation. 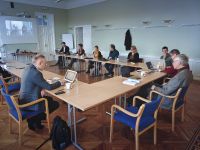 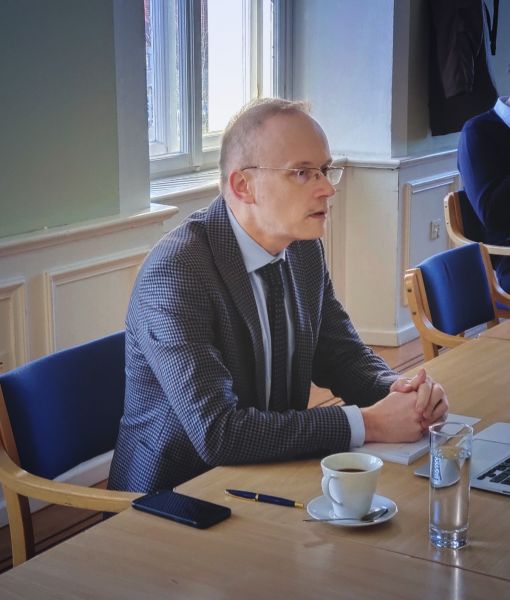 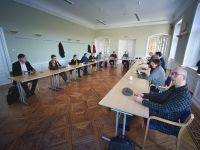 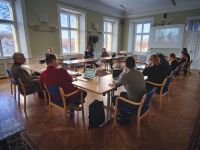 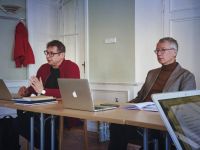