More than 300 photographs and films showing adaptation to new living conditions in post-war Poland will be shown in a new temporary exhibition which will be available until March on the premises of the Krzyżowa Foundation for Mutual Understanding in Europe.

The exhibition "Growing up. Western and Northern Lands. The beginning" shows selected aspects of the first few years after the war in the lands which were incorporated into Poland. The resulting consequences, such as population exchange, the need to rebuild wartime damage and severed social ties, and above all to build a new identity, as well as the specific actions of the communist authorities in relation to these territories, represent a common and unique historical experience of the Western and Northern Lands and their inhabitants. 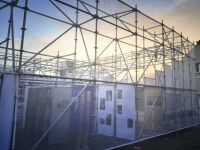 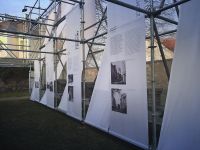 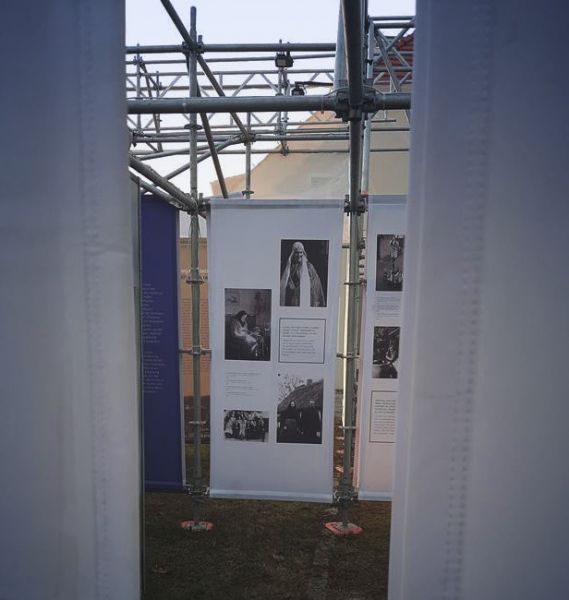 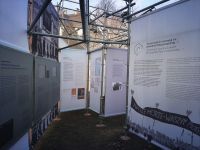 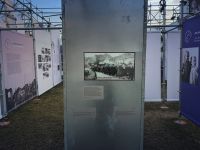 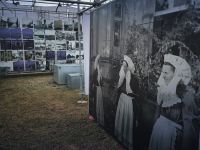 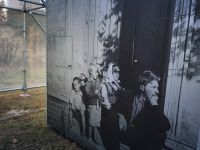 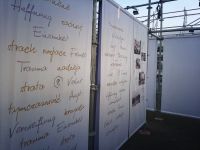 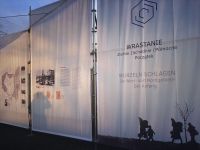