On 4th of September, Krzyżowa celebrated the 30th anniversary of signing the German-Polish Treaty of Good Neighbourhood and Friendly Cooperation. As part of the project '8 x reconciliation' carried out by the Krzyżowa Foundation since May this year, there was an opening of the exhibition 'Neighbours in Europe' and a solemn concert with the participation of musicians of the Krzyżowa-Music Chamber Music Festival.

On that special day, Krzyżowa hosted many people from Poland and Germany, including representatives of state and local authorities. They all emphasized the importance of cooperation between both nations and strengthening of already developed ties.

The opening of the exhibition "Neighbours in Europe" was attended by Dr.  Marek Mutor - Director of the Centre "Memory and Future" in Wrocław, who was a co-author of the exhibition. The concert of Krzyżowa-Music was preceded by speeches by Dr. Robert Żurek- Managing Director of the Krzyżowa Foundation, Katja Meier- Minister of European Affairs of Saxony, Krzysztof Bramorski- Plenipotentiary of the Lower Silesian Marshal for International Relations and Beata Moskal- Słaniewska- Mayor of Świdnica.

We would like to thank all the guests and participants of the event as well as all those who followed our celebrations via social media. 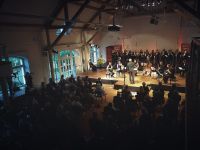 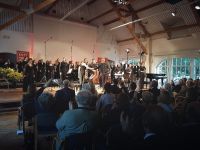 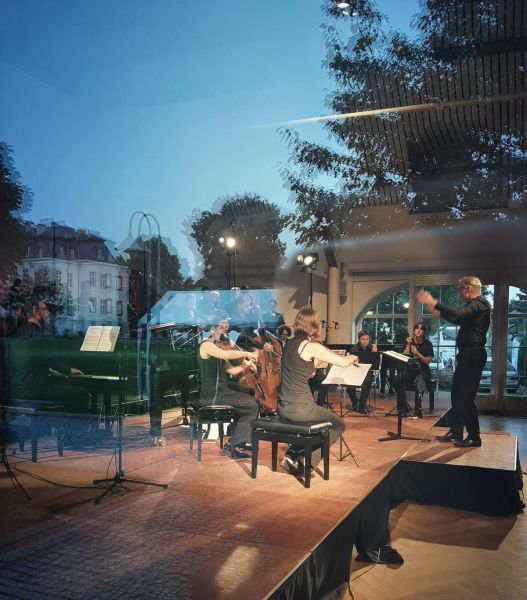 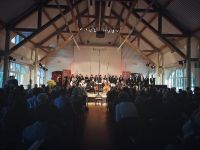 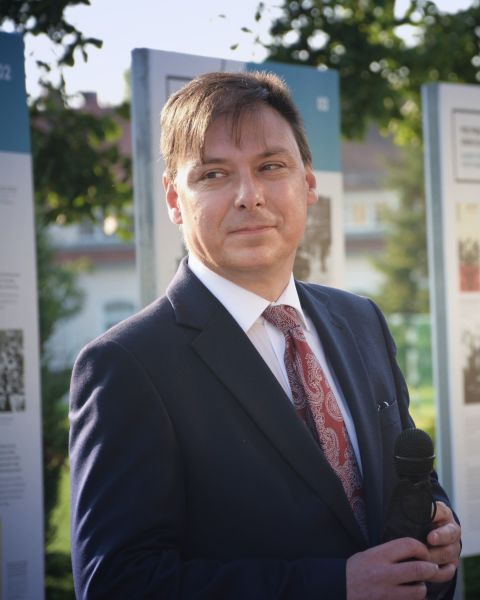