On 14 October, another event in the framework of the project "8 x reconciliation" took place, which this time focused on Krzyżowa - the "Place of Reconciliation". Prof. Waldemar Czachur and Dr Gregor Feindt, authors of the book 'Kreisau | Krzyżowa 1945 - 1989 - 2019', tried to bring the listeners closer to the phenomenon of this unique place, which played such an important role for Polish-German relations in different periods of history.

We invite you to watch the video recording of the discussion, during which answers were given to questions such as: Why do thousands of young people visit the small Lower Silesian village of Krzyżowa every year? Why does this place inspire people from all over Europe? What was the Kreisau Circle? Why did Helmut Kohl and Tadeusz Mazowiecki choose this place for the Reconciliation Mass? How was the Krzyzowa Foundation for Mutual Understanding in Europe - one of the most important organisations for Polish-German relations after the Second World War - established?

The discussion was moderated by Dominik Kretschmann, Head of the Memorial Site of the Krzyżowa Foundation for Mutual Understanding in Europe.

[the film is available in Polish and German language version] 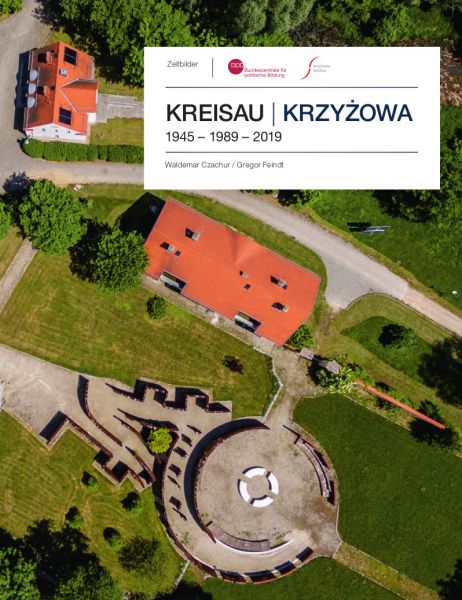