On Wednesday, 27 October, we took part in a special walk. We followed the 'Paths of the Senses', which were discovered and prepared for us by artists participating in the Krzyżowa Art Residency. Thanks to their sensitivity to art and nature, Leonie Löhr from Germany and Dawid Okoński from Poland noticed exceptional places in our immediate surroundings. They created a series of installations which formed the "Paths of the Senses".

At the end of their residency, the artists guided us through the area, presenting their works and the unknown image of Krzyżowa.

Leonie Löhr  born 1989 in Lindau, Germany, is a sculptor and designer. She specializes in designing wooden furniture, but is also interested in sustainable construction, using natural materials such as wood or clay, and the project of the artistic residence in Krzyżowa allows her to deepen these interests. When painting with tempera, her gaze is determined by color sensations and tactile perception. Sensitive life plans in the context of climate change and body perceptions in the action space “nature” are the interfaces of her artistic work. Leonie lives and works in Leipzig.

Dawid Okoński - Theater Artist, emphasizing the therapeutic aspect of expression and mutual interaction in his artistic activities. Co-creating a space for dialogue and acceptance. He draws inspiration from the sources of theater and an anthroposophical approach. In his research he pays special attention to penetrating the dreaming space. Passionate about nature, shamanism and a holistic approach to human health. He works with drama techniques, teaches mindfulness, co-creates meetings in a circle according to indigenous traditions and carries out his own artistic experiments, socially engaged. Currently, he is learning to look after the land in the Mountains and focuses his energy on sowing the seeds of creative and long-term initiatives embedded in Nature. 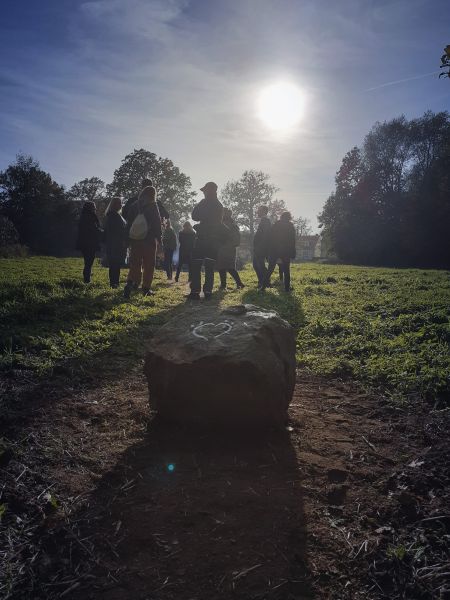 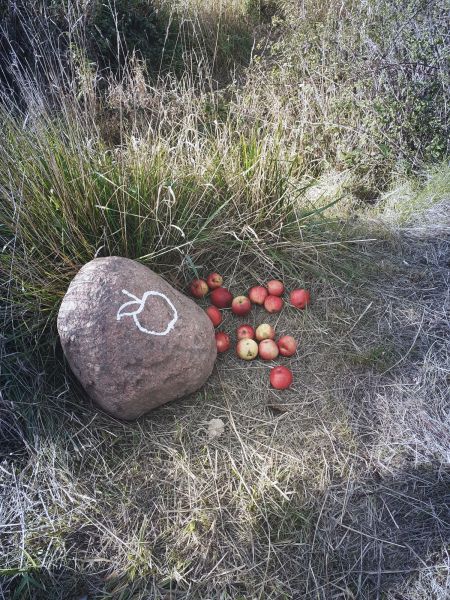 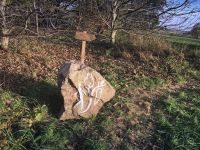 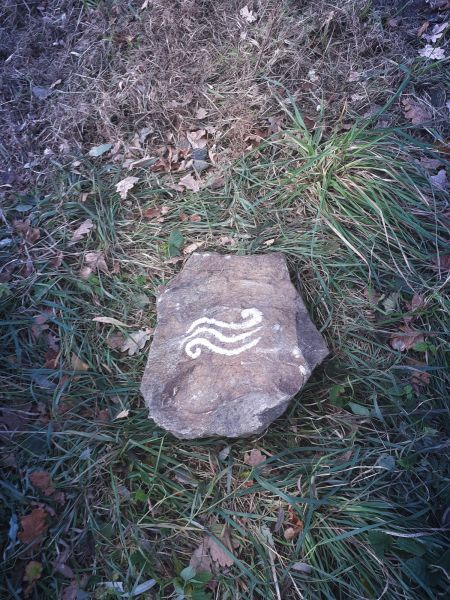 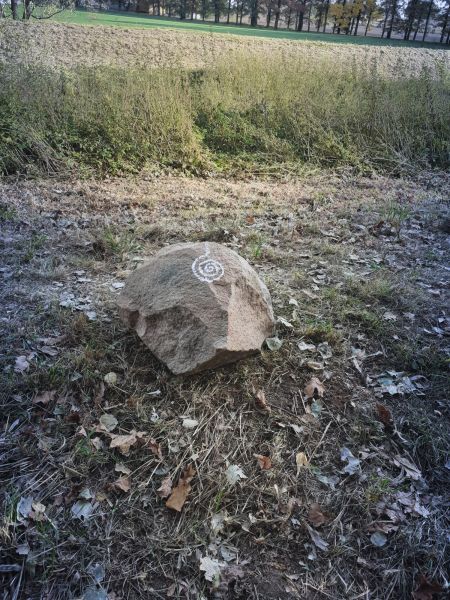 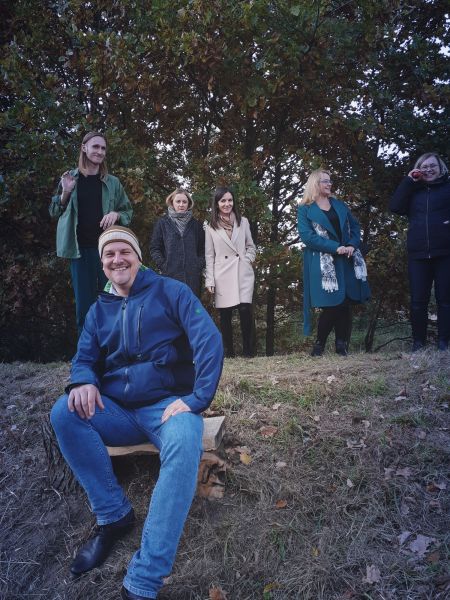 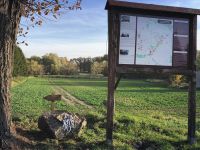 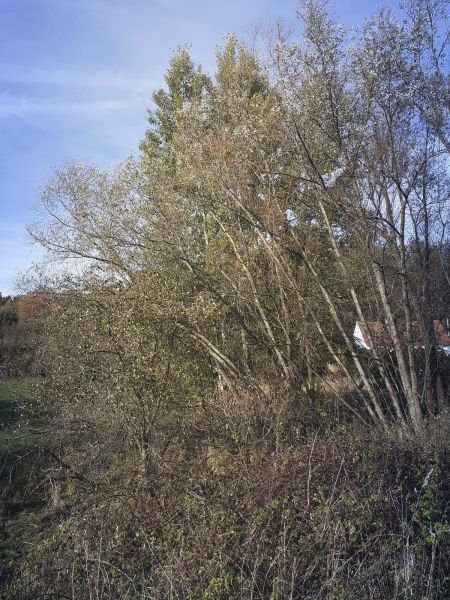 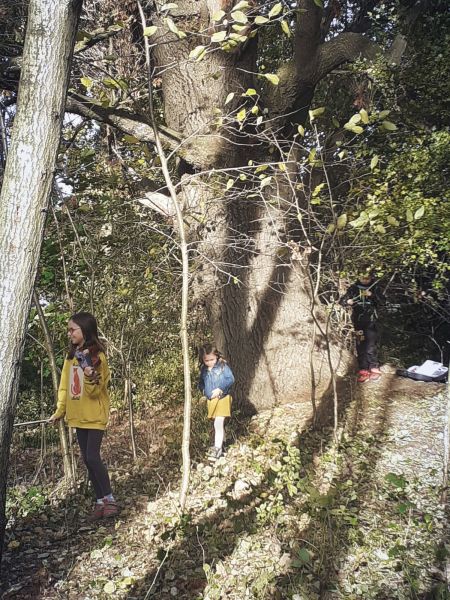 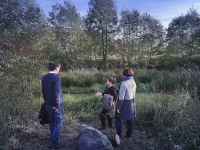 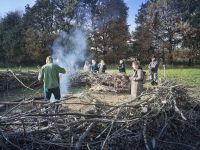 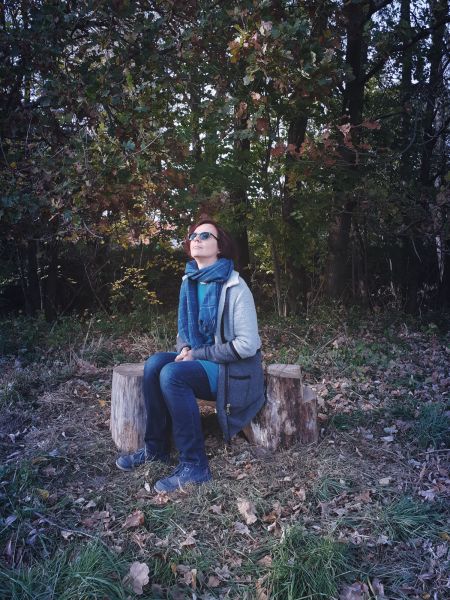 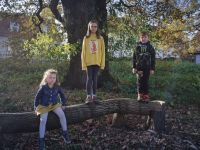