A flower meadow for bees - cooperation with Dekoria.pl

In June, third, fourth and sixth graders from the Primary School in Grodziszcze took part in biodiversity workshops as part of the project "Food - from tradition to modernity". The main topic of the workshop was the importance of pollinators, among which bees play an important role as they are responsible for pollinating plants which constitute about one third of our food.

During the classes, participants built insect houses, which were placed on the Foundation's premises. They also learned about factors upsetting the natural balance in the environment, leading to the extinction and thus rapid decline of bee populations, such as the use of pesticides, fertilisers, GMO and non-renewable energy sources.

One of the main points of the programme was that the participants made their own so-called 'bee bombs' - Wildflower Sowing Bombs. In the autumn, they will be used to create an educational flower meadow with an area of 40 m2 - its construction will be carried out in cooperation with Dekoria.pl, a brand co-funding this project. The meadow will replace the growing and somewhat neglected herbarium, currently located in front of the "Pralnia" building.

The construction of the educational flower meadow is co-financed by the Dekoria.pl brand. 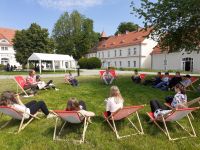 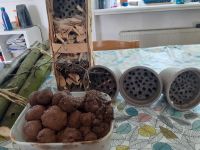 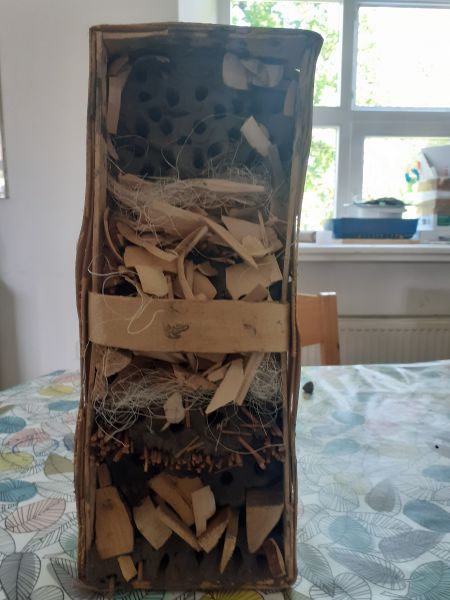 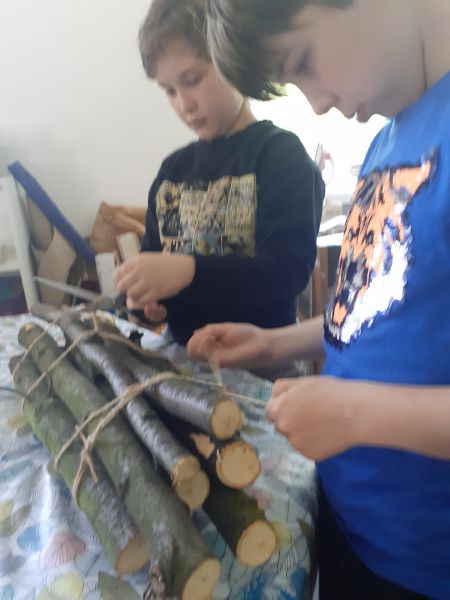 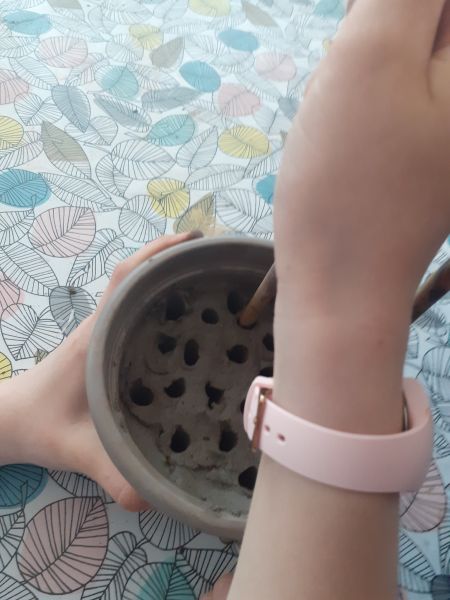 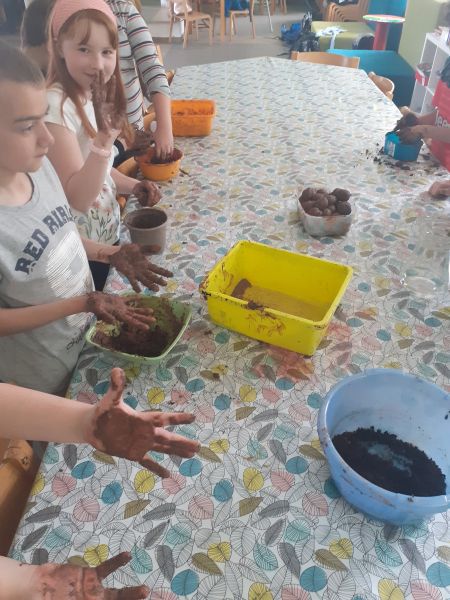 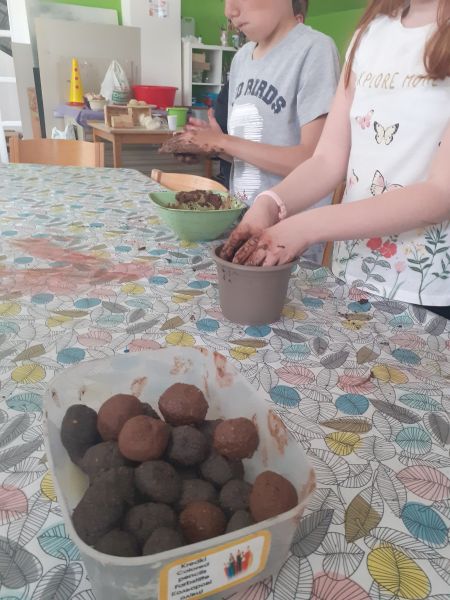 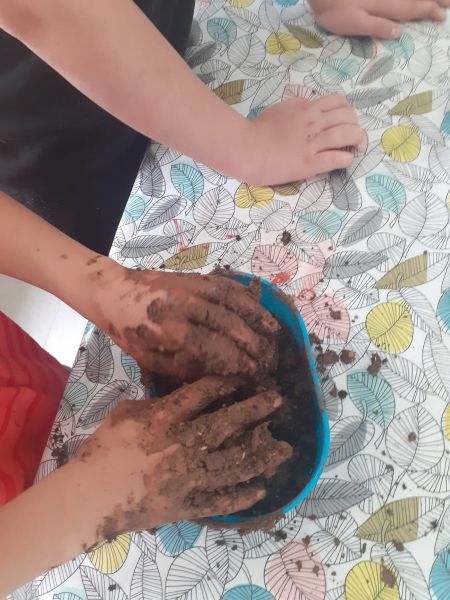 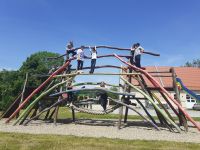 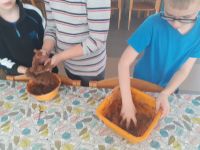 The project "Food - with tradition into modernity" is funded by the German Federal Environment Foundation (DBU) and carried out in cooperation with Slow Food Deutschland e.V.