On 24-25 September 2021, the third part of the garden permaculture workshops for multipliers took place. During the classes, the participants learned a number of ways to manage the garden in an ecological way - they learned how to deal with unwanted plants, pests and how to create favorable conditions for our natural garden allies. The workshops also provided knowledge on the construction of various types of flower beds: buried, raised, self-fertilizing "keyhole" beds and permaculture embankments, which were made by the participants in the number of two.

The workshop was the last part of the series of classes conducted by the team that prepared the architectural design of the garden, consisting of representatives of the Plastformers Foundation and the Architecture and Town Planning Office TECLA from Wrocław. The meeting was intergenerational and was an excellent opportunity to share garden experiences. Among the participants were, inter alia, Third Age volunteers of Krzyżowa who successfully motivated their younger colleagues to work actively during the workshops. 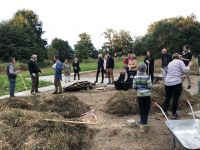 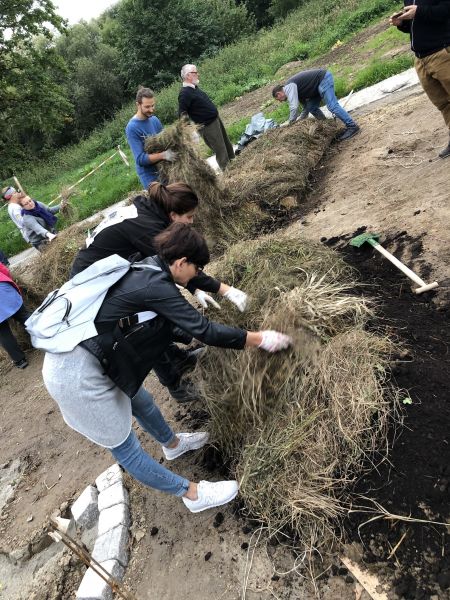 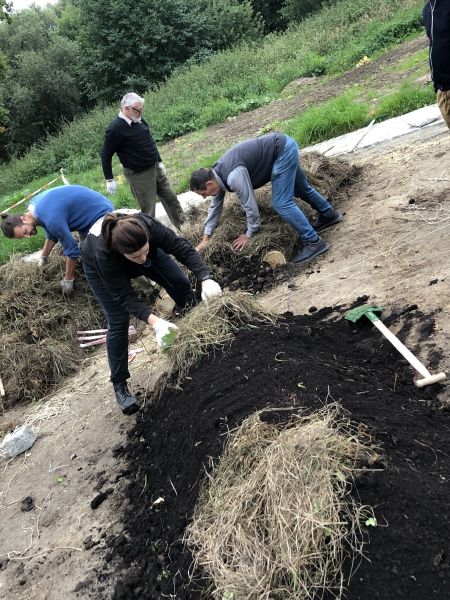 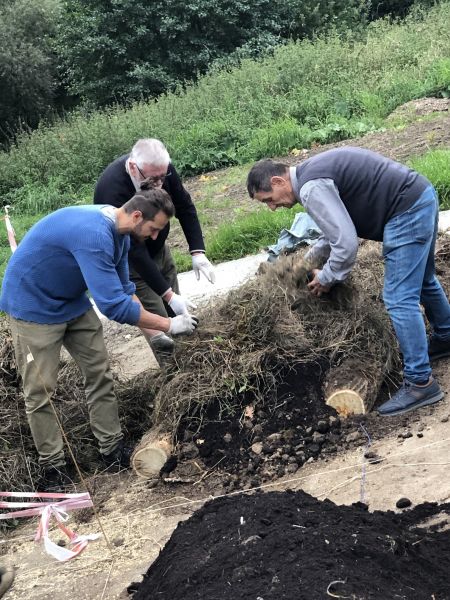 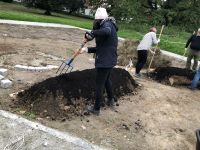 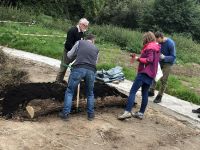 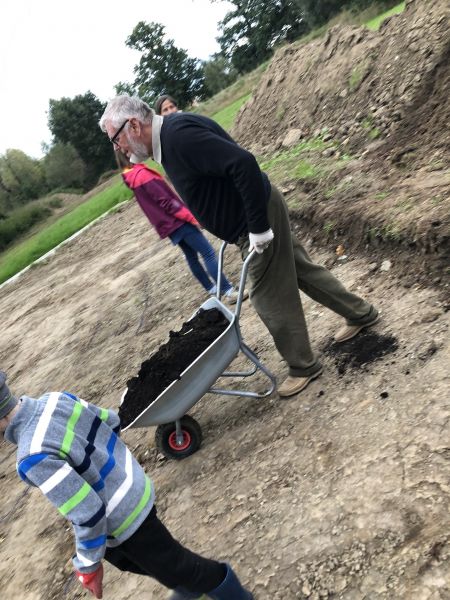 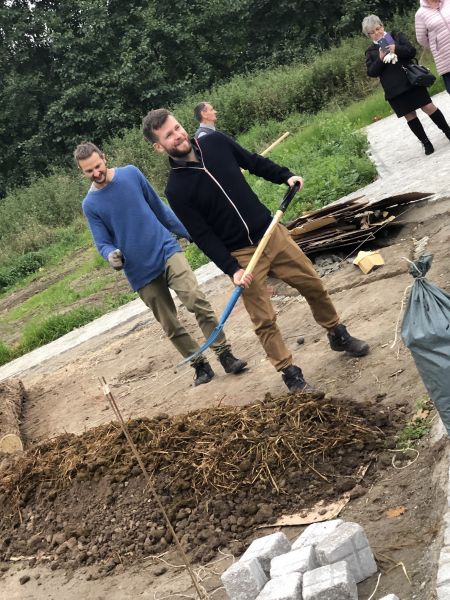 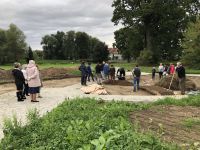 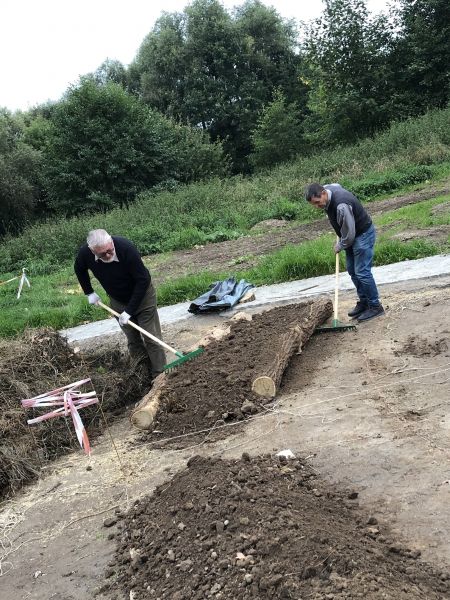 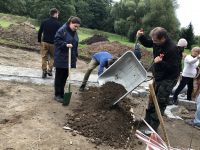 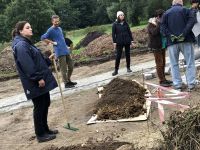 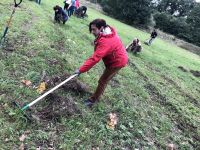 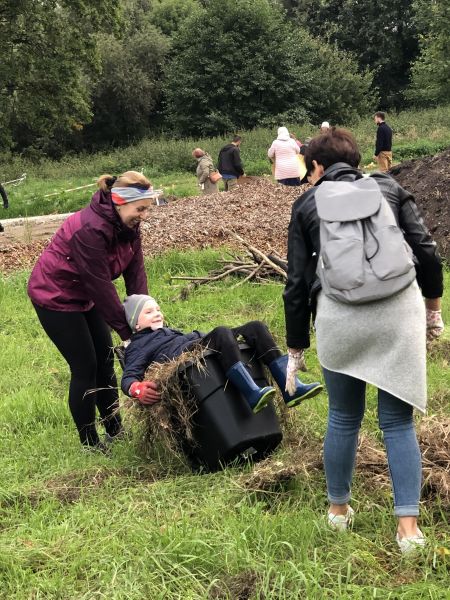 The workshop was realised within the framework of the project "Food - with tradition into modernity", subsidised by the German Federal Environment Foundation (DBU) and implemented in cooperation with Slow Food Deutschland e.V.