||REPORT|| 1990. The beginning of self-governing Poland from the perspective of Wrocław. Meeting with Rafał Dutkiewicz [audio]

On 26th April 2021, a meeting with Rafał Dutkiewicz, former mayor of Wrocław, was held and it subject was: "1990. The beginning of self-governing Poland from the perspective of Wrocław ”.

231 students and teachers participated in the meeting.

It was the fifth in a series of meetings organized by the Krzyżowa Foundation for Mutual Understanding in Europe, the purpose of which is to present the circumstances of the historic breakthrough that led to the collapse of the communist system and the beginning of democratic changes in the countries of Central and Eastern Europe.

Audio recordings of the meeting are available here (only in Polish): 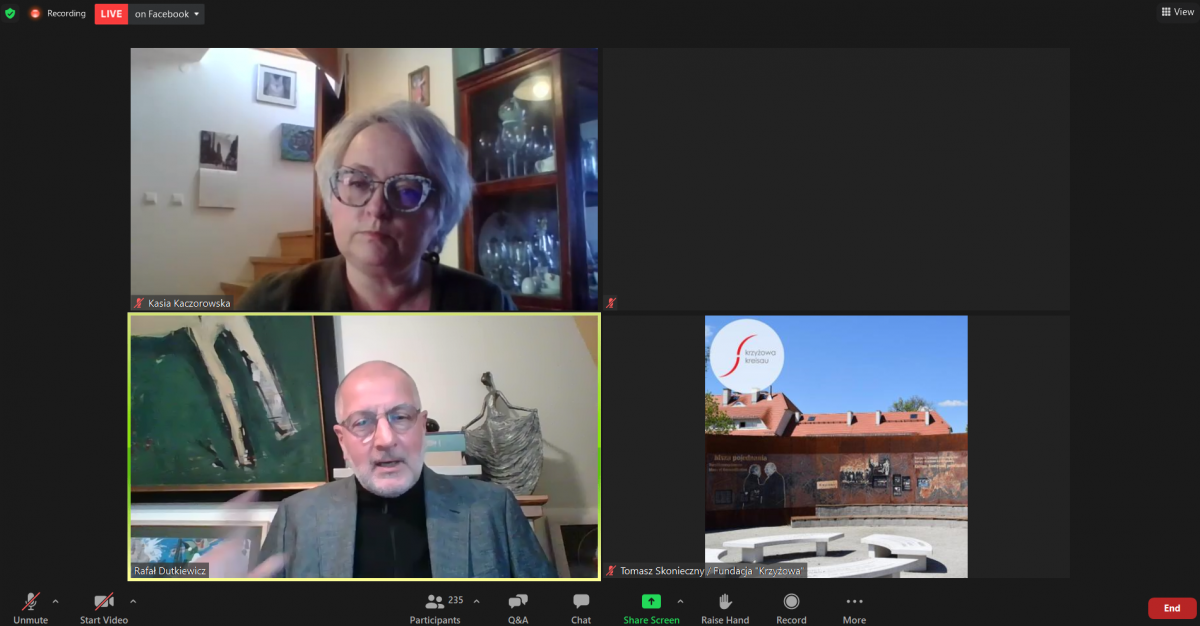 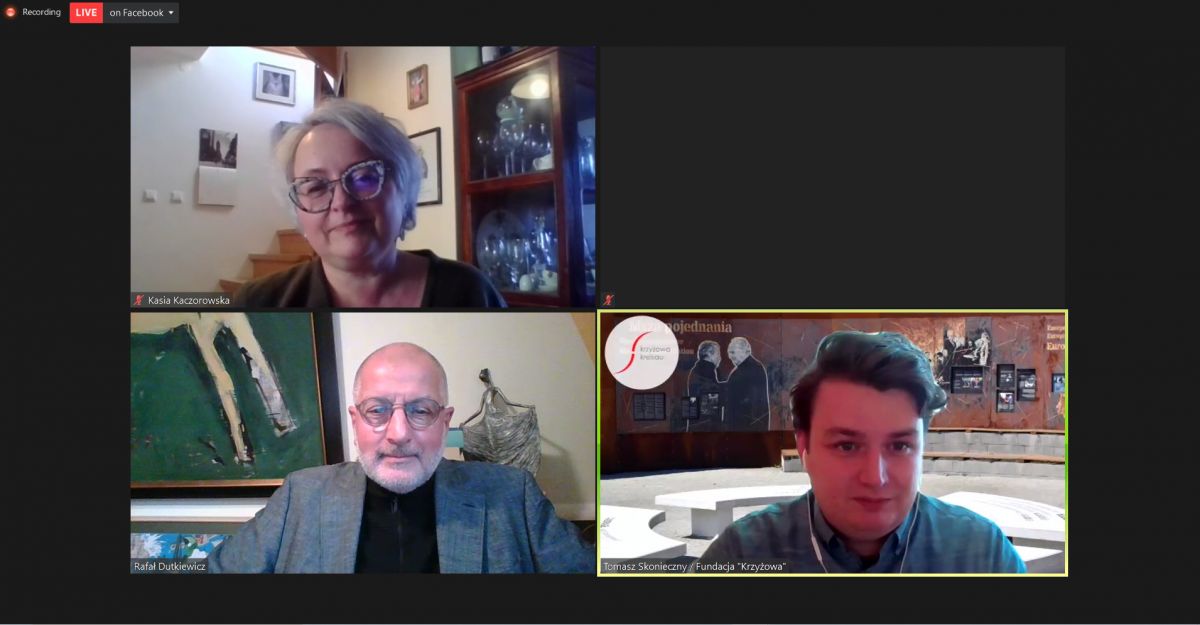 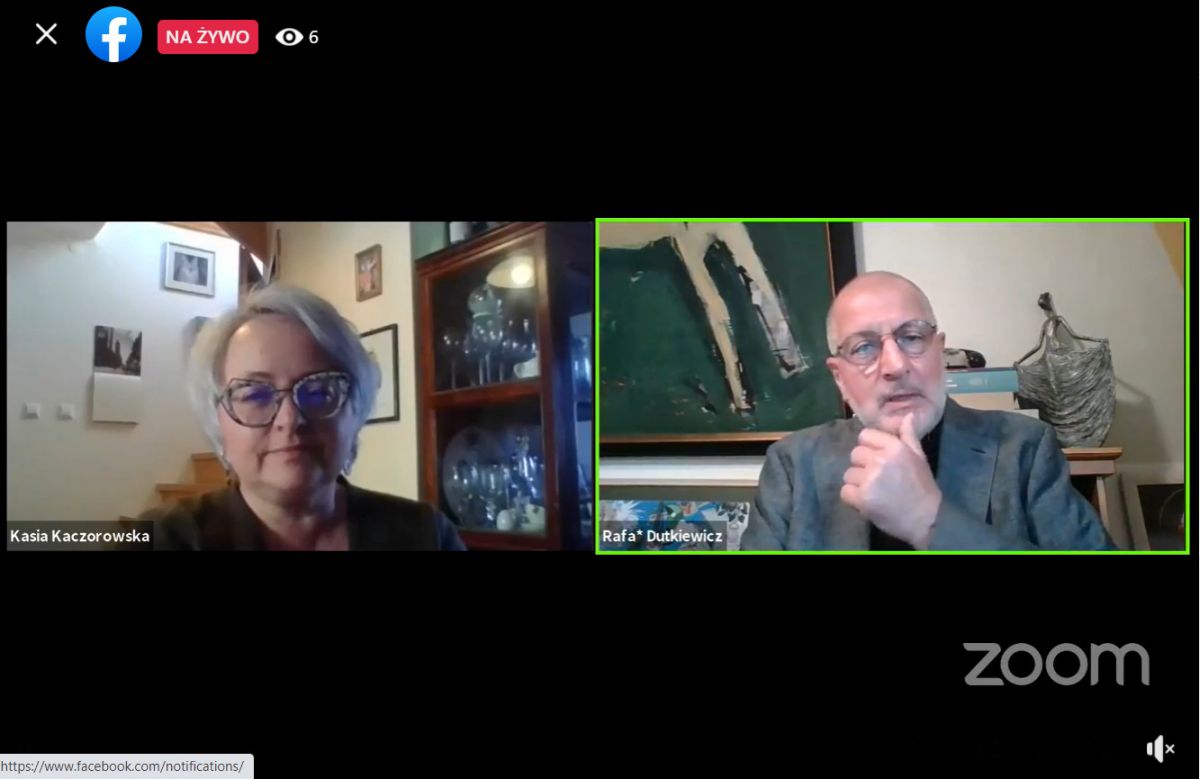 The meeting was organized under the project "1990 / Year One. The democratic transformation in former Eastern Bloc countries ”. It is implemented in Poland, Germany, Czech Republic and Lithuania as part of the Europe for Citizens program - Remembrance of Europe's Past and is co-financed by the European Commission.