REPORT|| 1990/Year One. Screening of the film "Mariupol" and discussion with experts

On 19 May, at the New Horizons Cinema in Wrocław was held a special screening of the documental film "Mariupol", followed by a discussion "Long-term consequences of the collapse of the Soviet Union", with the participation of:

The event was attended by 332 participants from Poland, Ukraine and Lithuania.

The meeting was organised by Foundation Krzyzowa for Mutual Understanding in Europe in cooperation with College of Eastern Europe, Paweł Włodkowic Institute and Lithuanian Culture Institute.

The event was organised under the patronage of the Ambassador of the Republic of Lithuania in Poland. 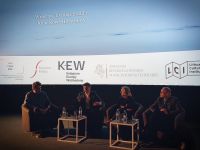 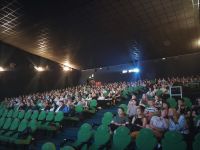 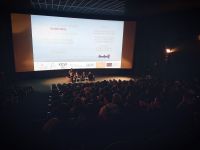 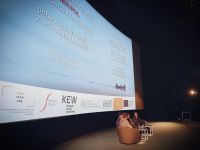 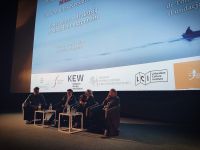 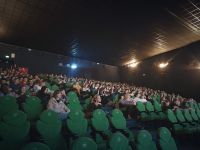 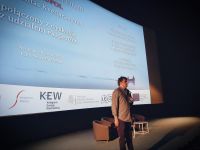 The event is part of the project "1990/Year One. The democratic transformation in former Eastern Bloc countries", which aims to understand and raise awareness about the changes that took place in 1990 in the former Eastern Bloc countries. It is implemented in Poland, Germany, the Czech Republic and Lithuania, within the framework of the programme "Europe for Citizens - European Remembrance" and is co-financed by the European Commission.